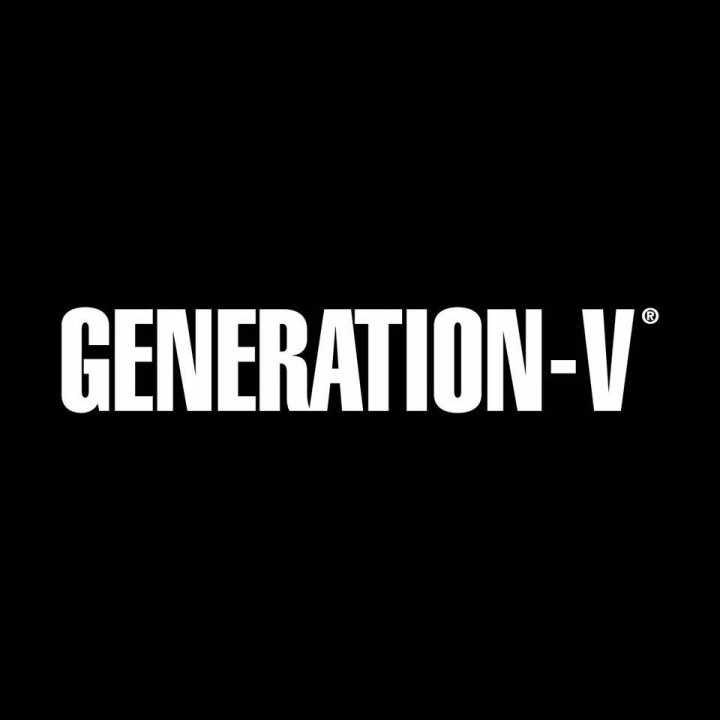 Generation-V is a non-profit vegan brand. Below is the story of how it all started.

I moved to Newquay from Bristol in 2014 and became vegan the following year. I’ve followed a path that I think most of, if not all vegans go through. First something clicks and you go vegan and change your diet and eating habits, but then it spreads from your plate into all walks of life, your clothes, cosmetics, and many other life choices. And then you start to try to figure out and find your place in amongst this huge global movement that’s happening, and I think that’s the stage I was at when I created Generation-V. I wanted to use my skills and do my bit for something I have become extremely passionate about.

I’d had the idea for a while and finally Generation-V was founded in 2017. At the time I was struggling to find any clothing that not only aligned with my ethics and values, but did so in the streetwear style of clothing that I actually liked. I personally didn’t want to walk around in a poor quality tee that just says VEGAN on it. So I set about designing my own artwork, most of my work is hand-drawn and none of the tees explicitly say vegan on them. They may feature a strong vegan message, but done so in a styled way. The idea is to help start a conversation, start a dialogue, hopefully get someone to ask a question and also create something that looks badass enough that people actually want to wear.

Once I had the artwork for the first few tees I started looking into ethical, organic and sustainable printing. The first run of tees were printed and I haven’t looked back. I have since expanded the range and moving forward I am hoping to add more tees and merch, prints, pins & patches etc. as well working on some campaigns to help further the vegan movement so keep those eyes peeled!

As mentioned above we are a non-profit. We currently donate 20% of our profits to Friend Farm Animal Sanctuary.

Are all the products your entity (business, brand, organisation) produces and/or retails suitable for vegans? If no, then, unfortunately, you cannot register as we only accept submissions from 100% vegan entities.

Which of the following best describes you (professionals and sole traders) or your organisation?

Are you a Grassroots organisation (for projects, charities/NGOs)?

Are you a BAME (Black, Asian & Minority Ethnic) owned/run business/organisation?

What type of business/organisation are you?

What do you do to support or promote each of the causes you have identified?

Actively promote veganism and the benefits of a vegan lifestyle with regards to people, the planet and of course the animals.

Is your business a member of the World Fair Trade Organisation?

Do you source products and/or ingredients from companies and suppliers that support fair labour practices?

If any of the products you produce and/or retail, or ingredients you use, have a sustainable production certification, please indicate which certifications apply?

Overall, how many of the products that you produce and/or retail, or ingredients you use, are certified by the sustainable production certifications listed in the question above?

Many (one to two thirds)

Are any of the products that you produce and/or retail, or ingredients you use, produced using sustainable production methods albeit uncertified?

Do you only use recycled or recyclable materials for packaging?

Is all of your packaging biodegradable?

Does your business, organisation or project follow a zero waste philosophy?

How many of the products you produce and/or retail, and/or the ingredients you use, are made in the country in which your entity (business, organisation) is based?

Some (less than a third)

Does your business support or give back to the local community in any way?

Does your business/organisation use an ethical bank or building society?

Get our free guide "10 Tips to Build an Ethical Plant-Based Business that Lasts".

Submit your email address. Check your inbox to confirm your request. Then lookout for a second email with the download link. Easy!